Abigail could not look away as Jameson drizzled oil onto the thick stone rod. He would examine Martha, bound naked before him, as he had examined all the rest. And Martha would crave, plead, permit his touch as no other. He would spare no bit of her. No flesh tender, slick nor hidden. For the devil’s mark could lie in the most secret of spots upon the witch’s body, deadening her to pleasure and pain. 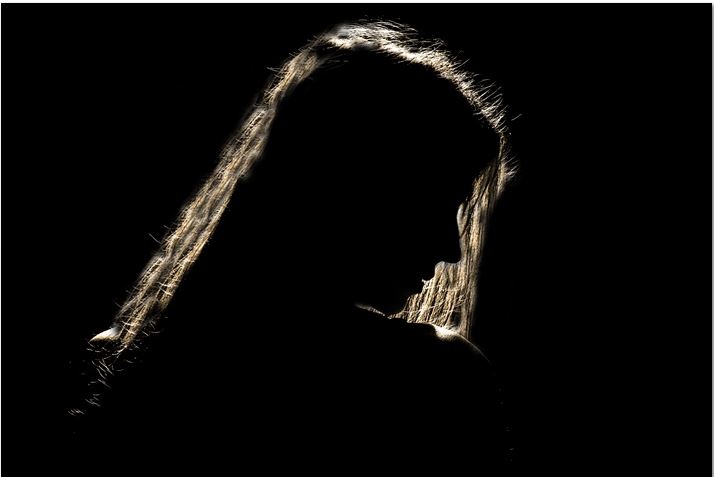 He gripped the phallus with his palm, spreading the oils, coating the stone until it glistened in the firelight.

His stride, almost lazy, teased even Abigail as he went back to Martha.

“It will fill you,” he said, “And you will hold it within.” He cupped her core with his oiled hand, stroked his fingers over her nether lips, spreading the oils there, making her tremble, falter in her wide stance.

His voice, a low hum, held a tender patience as he told her to widen her stance. “…and feel what I do.”

Martha’s breaths came quick and unsteady as he pressed the bulging tip of the phallus to her. Then, slowly, bit by bit, he pushed it upward, the stone sliding inside of her. Though she might seek to resist, her body accepted the fat tip with ease. Her breasts seemed to glow, flushed as they were with rising need… shameful need thrust so steadily upon her.

She was lovely both in her pleasure and suffering. 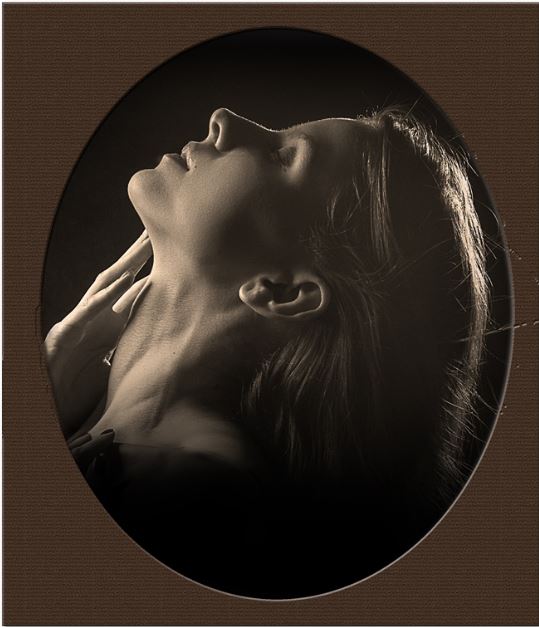 Her body full and rounded, well used by nature. Yet his touch seemed to have awakened something else, something forgotten. Something newly stirred. She had more to give, much more to feel…and he took his time, showing her, showing all who stood witness, that she would feel every moment. Unlike the witch.

He eased the phallus further inside of her, held it still, then pushed upward again. His efforts restrained so she might feel every inch of it. “Open your eyes.”

Martha did as commanded, her brow crimped tight from the anguish of forced desire.

Her tense belly, her quivering legs… were all signs of her wish to obey. To please him. To prove her innocence.

“Good,” he said and pushed on, filling her as promised, until only a finger’s width of stone remained. “Feel it,” he said softly. “Feel how it warms to your body.  How it becomes part of you.” 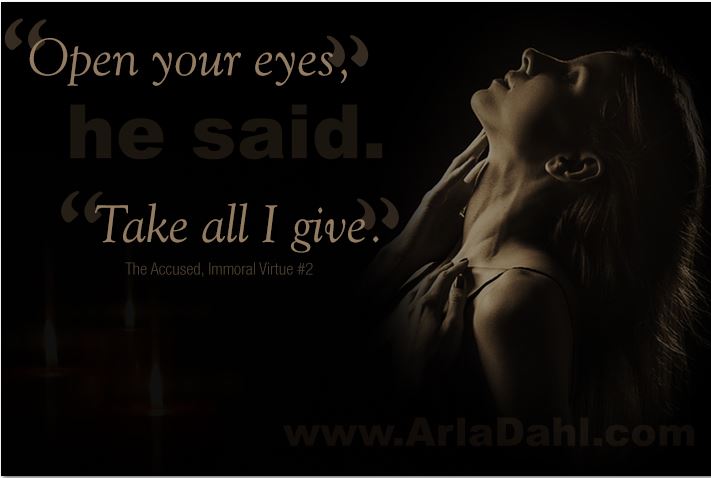 Article Name
Wicked Wednesday - Forced Desire
Description
She was lovely both in her pleasure and her suffering. “Open your eyes,” he said and she lifted her gaze to his, her brow crimped tight from the anguish of forced desire. “Stand wider,” he said softly. “Take all I give.”
Author
Arla Dahl