Who Doesn’t Love a Viking?

Who doesn’t love a viking? How about a collection of them? It’s my pleasure to help spread the word about a sexy new release from an amazing group of talented authors.

An Anthology of Smoldering Viking Romance 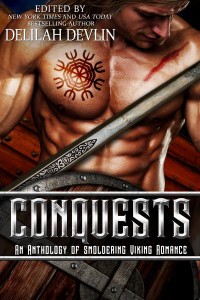 The Vikings Have Landed!

Got Vikings? How about thirteen of them, all well researched as well as (ahem) well hung, all sexy as hell, and all ready to entertain you this summer?

If this sounds enticing, check out the newly released anthology , edited by New York Times and USA Today bestselling author Delilah Devlin. At only $0.99, it’s definitely easy to “plunder” (and it’s free if you’re a Kindle Unlimited subscriber.) Best of all from my point of view, the Vikings of this collection aren’t just pillaging coastal villages. They’re exploring, acting as mercenaries and merchants and sometimes just going about their lives on shore. Here’s the official description:

Vikings. Fierce warriors who terrified all in their path as they raided and marauded, enslaved and murdered during Europe’s Dark Ages.

But these rough men from a rugged land were also sailors, explorers, craftsmen, and highly sought after mercenaries.

Conquests: An Anthology of Smoldering Viking Romance will transport you to the realm of fantasy where such fearsome and loyal men are relentless potent lovers. Whether the lady of the keep demands a few stolen hours of pleasure with a captured Viking warrior or the handsome Northman is the one seducing his captive, you will find plenty of lusty adventures in settings as far-flung as Ireland, Iceland, Norway, Byzantium, Moorish Spain and the New World. 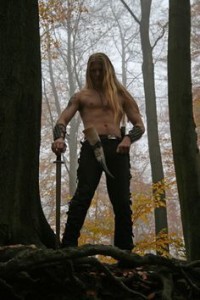 and shining iron helms could capture a fierce maiden’s heart!

A Varangian Guest by Melissa Fuchs – When her brother returns to Constantinople in the company of a warrior from the far north, a widow finds herself drawn to him with irresistible desire

Links:
Buy the book; you know you want to

Check out our Viking-themed Pinterest board (history and shirtless warriors!)
Join our Facebook Group for fans of Viking romance. 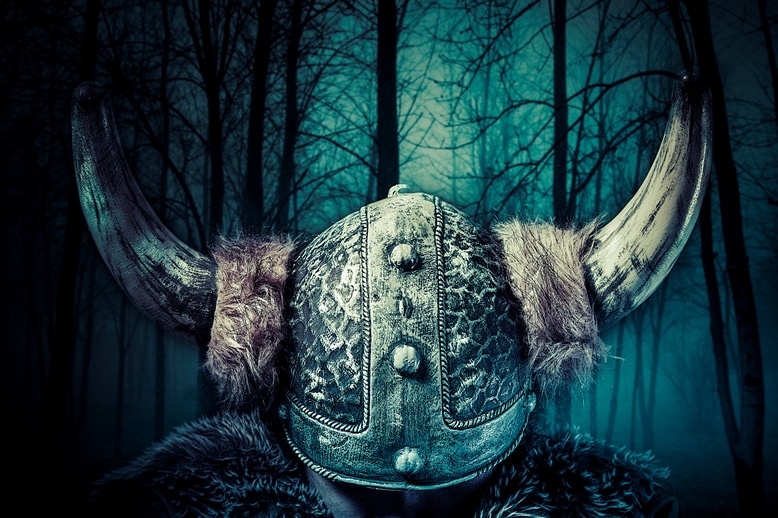 Article Name
Who Doesn't Love a Viking?
Description
Who doesn't love a viking? How about a collection of them? It's my pleasure to help spread the word about a sexy new release from an amazing group of talented authors. Conquests: An Anthology of Smoldering Viking Romance
Author
Arla Dahl