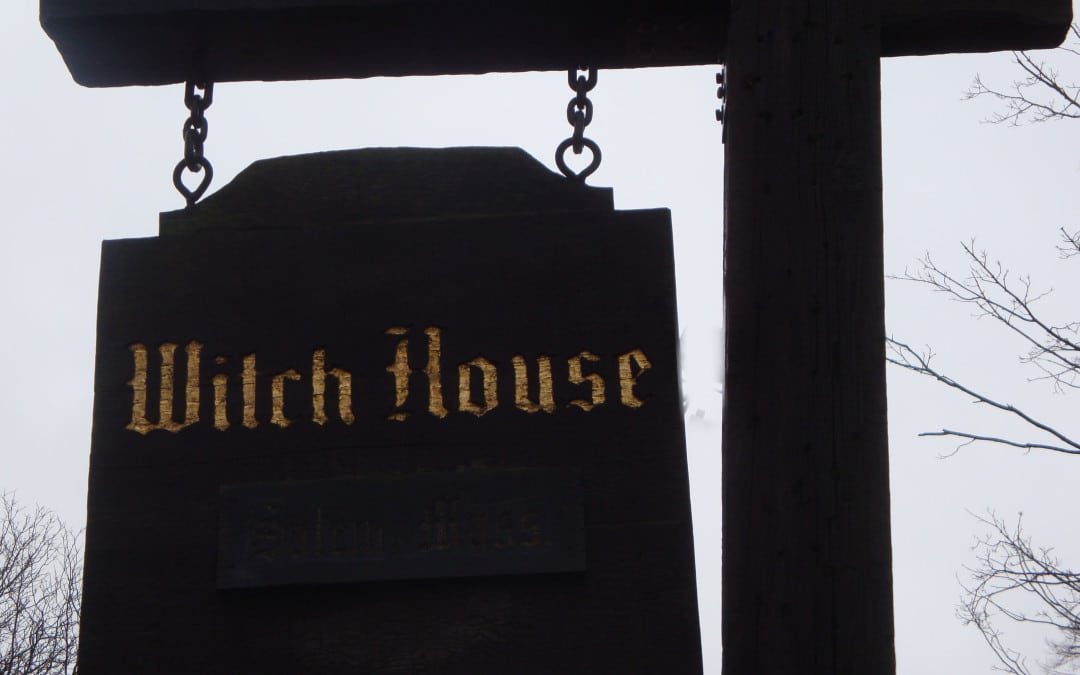 The Salem witch trials, a disgraceful blot in history, have been all but forgotten through time in the village where they occurred, with descendants of the accused and their accusers still affected by those dark, twisted days. 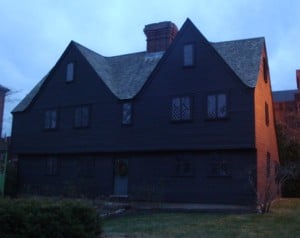 The old Salem Village, where the madness occurred, is now known as Danvers. The home of one of the trial’s magistrates, the Jonathan Corwin house (otherwise known as the Witch House) was moved from its original foundation in Danvers to the more commercial area of today’s town of Salem. This was one more attempt to distance old Salem Village from its tragic history. 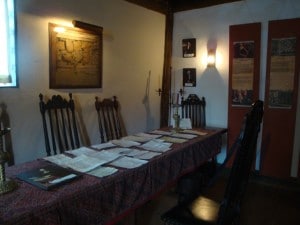 Judge Corwin heard cases against accused witches who were brought to him in this very room of his home in Salem, Massachusetts.

One site that can never be moved, however, one site that will forever remain witness to the horrors of those times, is Gallows Hill. A site unmarked. A site ignored. A site where 19 men and women, and two dogs, were hanged in 1692 for the crime of witchcraft. It was a site wishful thinkers had believed forgotten, buried in some notes from the times, some journal entries of eyewitness accounts…

Over the years, several locations were said to be Gallows Hill…yet each location was proven wrong. Then, in 1921, historian Sidney Perley pinpointed the spot, finally putting all doubt to rest. By indicating the precise location where this final injustice took place, a marker, some sense of remorse, dignity, or closure could be had.

Or so we should think.

Instead, it was ignored. Built upon. Torn down. Disrespected. Forgotten to time once again.

Scientists and historians have just confirmed the location of Gallows Hill as a small knoll which now sits beside a Walgreens parking lot in Salem, Massachusetts. It lies just beyond the borders of old Salem Village/Danvers, as was Corwin’s wish at the time when asked where the witches should be hanged. It lies in the precise location Sidney Perley identified nearly a century ago.

I was in this spot this time last year. I had followed the leads myself, the reasonable deductions of historians and descendants alike. I had stood on this hallowed ground and mourned for the victims. And now that word is out that it’s been “proven”, I hope more will remember. I hope more will mourn, forgive and vow never to allow such madness to grip us again. 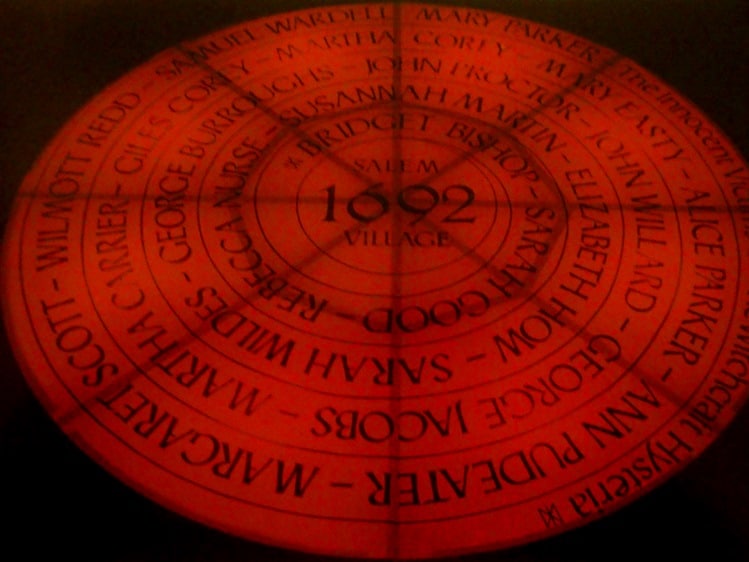 Article Name
Salem Witches at Gallows Hill
Description
Gallows Hill. A site unmarked. A site ignored. A site where 19 men and women, and two dogs, were hanged in 1692 for the crime of witchcraft.
Author
Arla Dahl