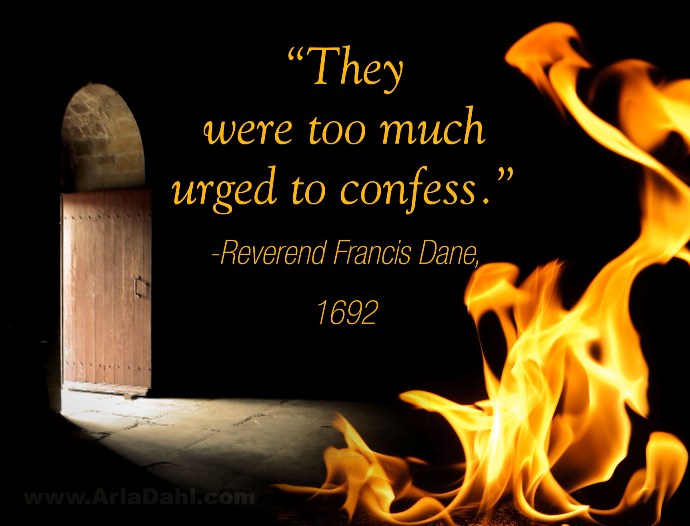 During a chat with a reader, I was asked how the witch trials affected the children of the times and whether I would consider writing a non-erotic piece (obviously) through a child’s eyes. The idea intrigued me, but I wondered… could I actually do it? The times were dark enough for adults – so dark, I sometimes had to stop my research and completely walk away to shake off the sadness.

But, if you are interested, there is one documented case of a very young child’s experience back in Salem Village, 1692.

Little Dorcas Goode, daughter to William and Sarah, was only four or 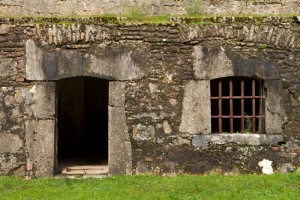 five when she was imprisoned along with her mother. The charge for both, of course, was witchcraft.

The magistrates questioned Dorcas mercilessly, confusing her. Frightening her. And finally breaking her as she “confessed” that, yes, she and her mother were witches. It would have been impossible for her to deny it anyway, since the girls little Dorcas was said to be tormenting, fell into fits whenever she glanced their way during her questioning. 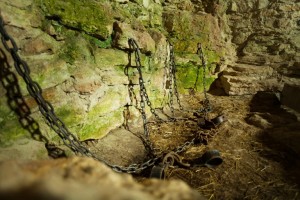 When Dorcas finally confessed, she told about her own familiar. A snake which she fed through a teat on her finger. Upon examination, a mark was indeed discovered – a mark, they said, about the size and color of the bite of a flea.

Dorcas was remanded to Salem prison and it was there, in that dark, squalid, rat-infested cell, chained day and night, where she and her pregnant mother were kept for more than nine months. Imagine the confusion and terror of a child shackled to a wall for that length of time. A child who, while imprisoned, witnessed the birth and death of her newborn sister. And who, after all those months, witnessed, too, the hanging of her mother.

Fortunately for Dorcas, who had only been interrogated but never tried or convicted, bond was posted and she was released into the care of her father. But freedom came too late for that child, however, because her tiny life was forever ruined, and her tortured mind forever confused and crazed.

Yet one more victim of the times…