RELEASE DAY! The Accused is available! 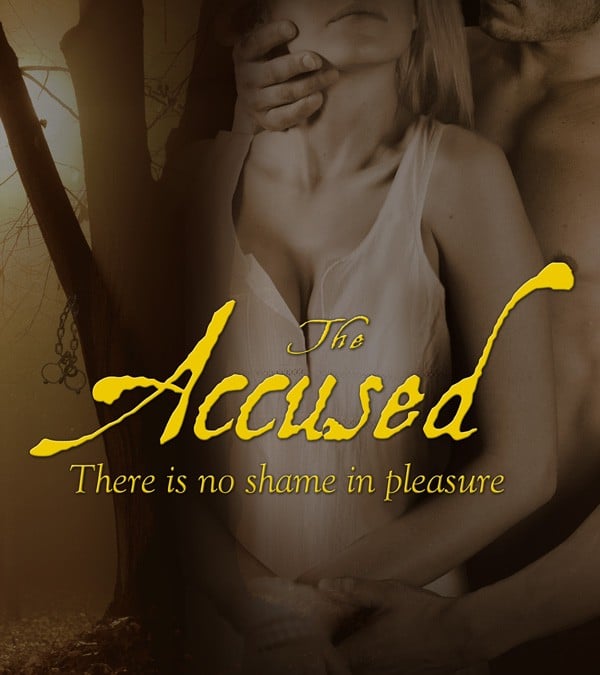 Today is the day the other accused have a chance to prove their innocence as Book 2 of the Immoral Virtue Trilogy goes up for sale!

The Puritans settled in Massachusetts Bay knowing it was land reserved for them by divine power. They knew, too, Satan would fight to keep this land, land which experienced wicked shifts in weather that withered crops, made winds howl… and kept “savages” ready and eager to attack. There was a battle underway. One they would have to win for the sake of all that was good.

But Satan tempted. Teased. Was powerful – more so than the faith of some within their village. And those succumbed to him, bending to his will, spreading his evil, wounding the hearts and minds of friends and neighbors, even family. Even livestock. Even newborns.

These servants of Sata 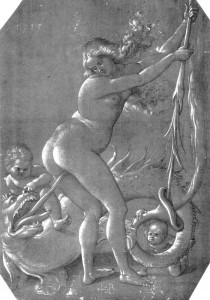 n could be anywhere, hiding. Secretly forming a pact with him and attending witches sabbats where they boiled innocents and satisfied their lusts as could only be done by the darkest of forces.

These witches would bear the mark of Satan’s mating. Those suspected would be examined – every spec of their naked flesh, every crease, every orifice. They would be proved innocent, or they would hang.

Evil would be destroyed.

In THE ACCUSED, that fear and darkness are present. There is hope, sincere, that the accused are unmarked. There is defiance. Anger. Pleasure despite shame.

There is lust, only here, during these examinations, that lust does not prove guilt. It proves innocence since only those untouched by darkness can have that lust sated. And the governor, Jameson Foster, will do all in his power to see it so.

To celebrate publication of THE ACCUSED, I’m giving away a free copy to one random person who comments here today. Be warned, The Accused is not a light or romantic read. It is dark. Gritty. And filled with that sense of desperation that only the fear for one’s life can create.

May you be unmarked.

***In the comments, tell me, how far would you go to prove your innocence? Would you submit body and mind or would you resist, trying with all your might, your wit, to have your neighbors see reason?

It is now 8pm here on the coast and I am pulling the gates down on the store. Thank you to everyone who helped make this day so exciting. I hope you’ll all stick around and join me again when it’s time to celebrate the release of Book 3. 🙂

And now… the winner of tonight’s giveaway is… drum roll… Aimee Bemil!  Congratulations, Amiee!  Please use the contact form HERE to tell me which version of The Accused you would like – for Kindle, NOOK, or regular epub (Smashwords or Kobo). Thank you again, everyone. You’ve made my day.