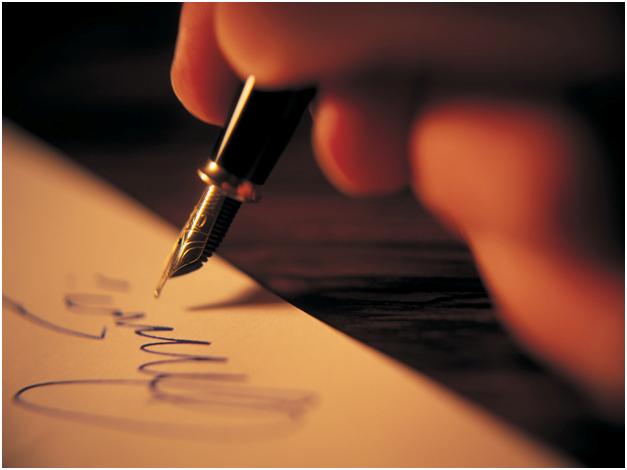 Happy Memorial Day to everyone! And happy unofficial start of summer to you all as well!

My thanks to Debora Dennis for inviting me to participate in this blog hop. Last week Debora posted a bit about her writing process and her current work. To see what she had to say, check out her post here: Debora Dennis

I’ve spent the past few weeks on Facebook and on this blog talking about Salem and witch trials, but I’ll switch gears for this moment and share a little bit about my process.

What am I working on? 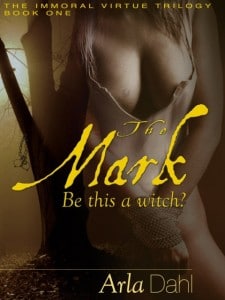 Book 1, THE MARK, will be available…. TOMORROW! The release date, May 27th, is significant because it is not only my birthday – and there will be cake – but it is also on that day, May 27th, 1692, when the Court of Oyer and Terminer was formed. The Court of Oyer and Terminer (Hearing and Determining) was created specifically to oversee the witch trials of Salem Village. What better day to release THE MARK? Book 2, The Accused will be out during the summer and Book 3, The Watchman, will be available in the fall.

How does my work differ from others of its genre?

Why do I write what I do?

I wanted to turn sexuality into something embraced not hidden. I wanted the women in my stories to experience complete abandon, to accept their body’s responses, to see them as the beautiful and powerful vessels they are. It is not without shame that my characters experience this pleasure. And it is not without pain. But just as today, when women embrace their sexuality they are labeled as sluts and whores, so it was then, because female sexuality was frowned upon.

Female desire was seen by some as extreme and sinful. It was the “reason” women were more susceptible to the charms of evil since their lust could not be sated by mere mortal men, but only by evil. by Satan. Only he could feed female lust, tend to it and keep women coming back for more, abandoning themselves to his whims and desires.

And that is why the devil’s mark was assumed to be on their breasts, within the folds of their sex or even deeper within them.

For my series, I wanted my interrogator’s desire to be to prove innocence rather than uncover guilt. I wanted him to force pleasure onto the accused, to awaken them to the power of their own sexuality and to have them embrace it. Use it. Own it. Not be shamed by it.

How does your writing process work?

You know how some people can dive right into a pool without knowing the temperature of the water while others need to, literally, toe their way in? Well, I am the toe-er.

It’s that way for me with my writing, as well. I toe into a story, usually by sketching a paragraph or so about the first vision I had for it, just the idea in all its raw, naked form. I’ll let that sit for a while as I search online for images of people, places and things that stir something in me about the story. I’ll make collages, come up with bits of dialogue, look deeper for setting ideas, and jot notes about those, too. And then I really procrastinate and start with research. What clothing would these people wear? What tools did they use…

I call that procrastination but, really, it isn’t. It’s a way to anchor myself deeper into the story – the period, the voices of the characters, their needs, desires, fears.

Just before I start the actual writing, I use a great tool from Karen Docter called the W-Plot. Once I’ve jotted notes into my simple “W” templates, I begin to write the story.

I will probably write Chapter One seven times (perhaps I exaggerate, perhaps not). Once I feel it’s as good as it’s going to get, I will move on, editing as I go until I reach the end of Chapter Three. Once there, I’ll skip ahead to the end and write the final scene. The rest of the story is a link between those opening chapters and the end. At that point, I know where I’m going and where I came from. I’ll use the W-Plot like a tightrope, keeping me focused on the path between the end points, but the balance, timing, shaky moments and recoveries are what keep that path so intriguing. Of course copious amounts of coffee and doubt are involved, but that’s all part of my process as well.

Thank you for coming by and sharing this pre-release day with me. And please do check out the writing process and projects of Debra Druzy, Tuere Morton and Debora Dale, who will take part in this blog hop next Monday, June 2nd.

Debra Druzy is querying her first finished Christmas story called SLEEPING WITH SANTA, a sensual contemporary romance. She had a job (several of them) but has gone the stay-at-home-mother route, making writing her full-time gig, in the wee hours of the morning, during school hours, and any spare time in between.
https://www.debradruzy.com

Tuere Morton writes young adult fiction by night and is a health professional by day, earning an MS from the University of Stony Brook. When she isn’t voraciously reading, the Long Island native’s fearless children and lovable German Shepherd serve as inspirations for her stories. She hopes you’ll enjoy the first book in her series, ICON.
https://tueremorton.wordpress.com/

Debora Dale is a New Yorker, born and bred, and uses her hometown’s diversity, excitement and seedy underbelly as fodder for her romantic suspense novels. She’s an avid baker who can’t own enough cake decorating supplies, an animal lover, former homeschooling mom and an adoptive parent to six cats she helped rescue from her city’s streets. The hero and heroine from her current work-in-progress have waited patiently for her return as she worked on other projects and she is now eager to present them with their very own happily-ever-after.
www.deboradale.com/blog