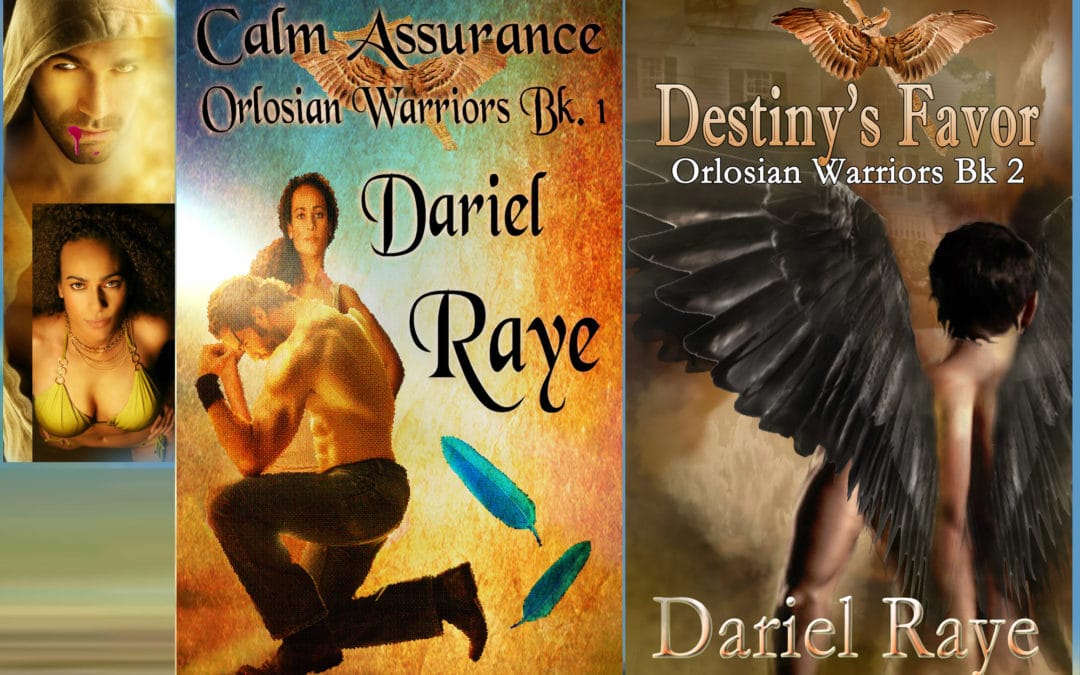 I’m thrilled to hand the blog over to my friend Dariel Raye to help celebrate her new release, Destiny’s Favor, Book 2 in the Orlosian Warriors series. The blurb for Destiny’s Favor was enough to give me chills. Cannot wait for this one to heat up my Kindle. 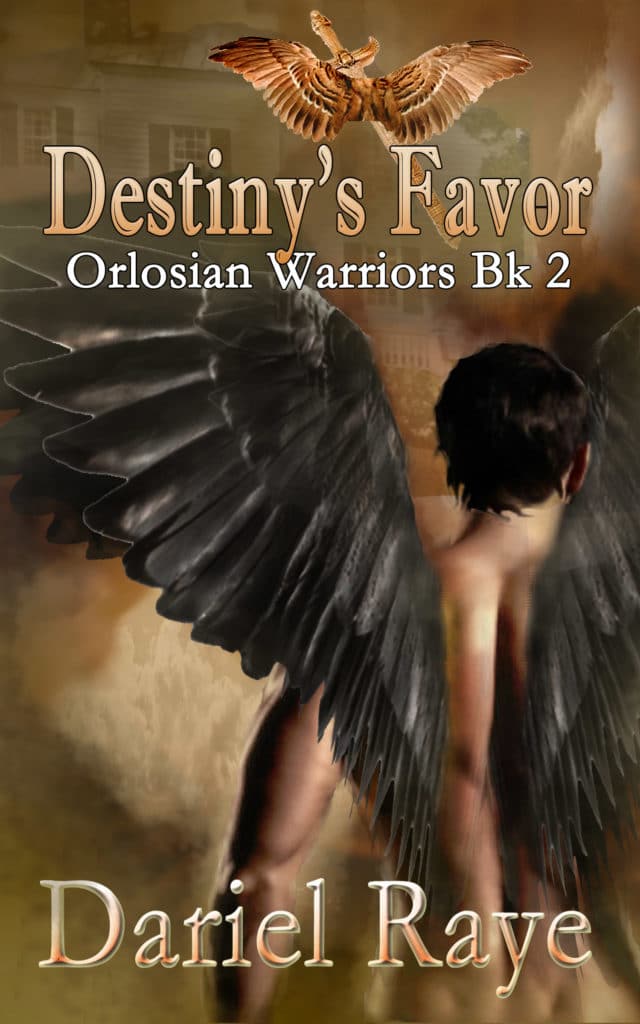 His world shifted the moment she was born. Now, nothing can stop him from making her his.

Imagine meeting a man who looks like an angel, wings and all? What would you do if this man told you he existed with only one purpose – to claim you and only you?

Destiny Carter is a feisty, take charge, Rubinesque beauty with a tough façade, who finds herself in that age old quandary, “always a bridesmaid, never a bride.” A string of lackluster relationships leave her hopeless and ready to settle…Until she meets Japheth, the man her fiancé claims is his best friend! Japheth’s arrival is heralded by an attack on Destiny’s life, and instinctively, she knows this is just the beginning.

Born more than 200 years ago, Japheth looks like an angel but he’s far from it. In his world, the ratio of men to women is 500 to 1, and although he’s a superior being, he’s willing to break the most sacred law of his brothers, even drink human blood, to have one meant for him alone.

When he meets Destiny, he knows she’s the one he’s been searching for. To claim her, he will have to betray a friend, risk his life, and hardest of all, humble himself enough to win her love.

Get a FREE review copy of “Calm Assurance (Orlosian Warriors Bk. 1) to catch up on the series now! Enter the Rafflecopter below to find out how to get your free copy + win other prizes!

When Asriel – Orlosian Warrior, descendant of Nephilim, law enforcer – is sent to guard Malina, a human with a penchant for drawing trouble like a tornado, she becomes his obsession.

With no hope of finding love in his dimension, he breaks the cardinal rule, leaving his home to protect her, but she has also drawn the attention of his enemies, and he is forced to face demons from his past. If Asriel chooses to stay with Malina, not only does he risk forfeiting his right to ever return to his dimension, but he will need her blood to survive. 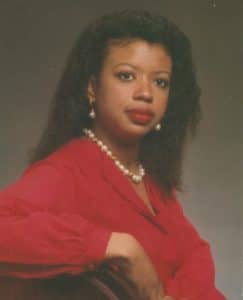 Dariel on the Web 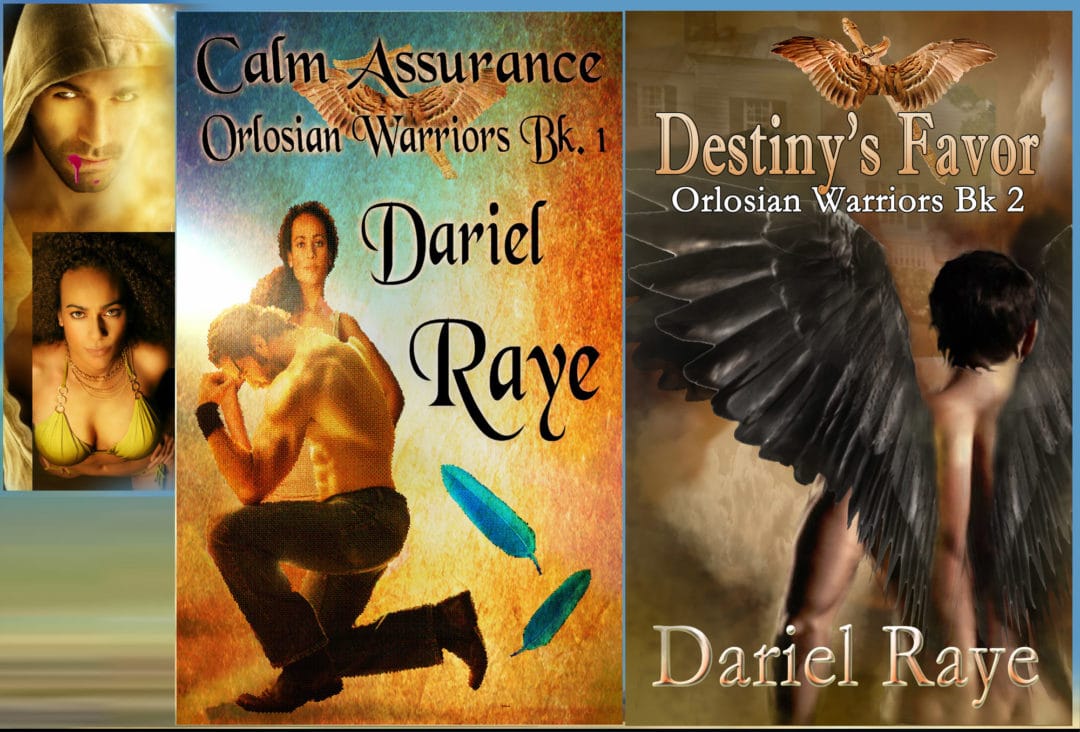