Asked and Answered: What’s the best thing about being a writer? 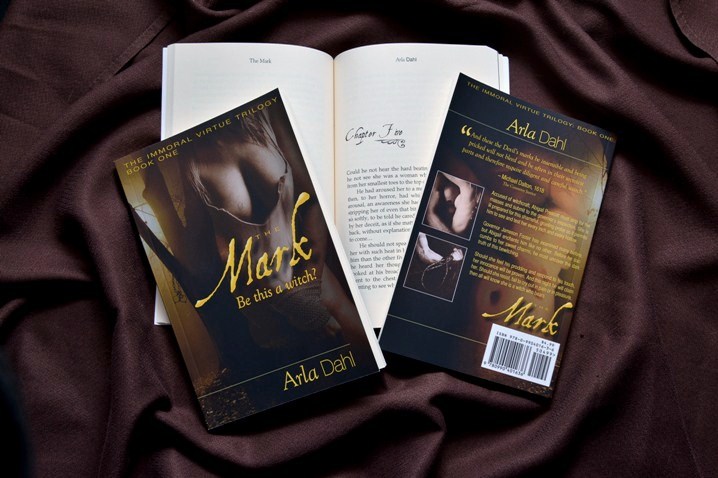 I’ve answered a few “Ask the Author” questions from Goodreads and thought I would share those answers here for anyone who is not yet part of the Goodreads community… limited as that may be. 😉
Some of the questions aren’t as easy to answer as I thought they would be. Even this one had me thinking. There’s so much about being a writer that I love. How could I pick the one best thing? And then I did.
I would say the best thing about being a writer is the opportunity to play with a vague thought and expand it into a story that’s layered with atmosphere, suspense and emotion.

There are stories hidden everywhere. Sometimes, a blip of an overheard conversation will project an entire scene in the writer’s mind. In my case, it could have nothing to do with anything I’m aware of yet still intrigue me enough to follow it. And so, being a writer allows me to dig deeper, to ask questions, play the ‘what if’ game and follow where the path each “what-if answer” leads. Sometimes it leads straight to a dead end. Sometimes it veers out of control. Other times, it takes me along a path of discovery that surprises even my muse.
That’s how it was for me with my Immoral Virtue Trilogy.
I’d always been fascinated by the witch hysteria of the 1600’s. I’d always felt there was more to the story, more that we either did not yet know or chose not to discuss.
As I considered the period, I thought about a variety of “what if’s” with one standing out among the rest: What if instead of the examiners trying to prove guilt through pain, they sought to prove innocence through pleasure?
And so the Immoral Virtue Trilogy began. It’s been such an amazing ride that, yes, I would say the best part of being a writer is taking an idea and shaping it into something completely unexpected.

Don’t miss your chance to win a signed paperback copy of  The Mark.

My giveaway on Goodreads continues until November 7, 2015

See the giveaway details
at Goodreads.